We’ll start with some early morning stuff, different stuff.  I said earlier I was playing around with some blurs again.  In the early mornings, before the sun comes up there isn’t much to do, yet the birds are up and moving, so….. Blur time. Today at the Venice rookery it was flash blurs.  Makes them look like ghosts. 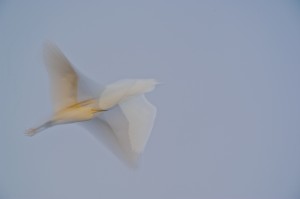 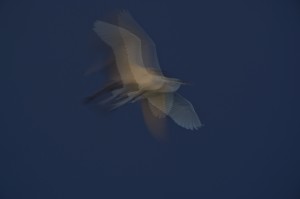 We also had one of the prettiest great egrets posing for the longest time.  He was decked out in his best breeding plumage.  The long lacy plumes down his back and the deep green lores. 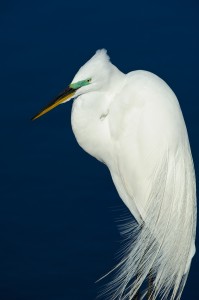 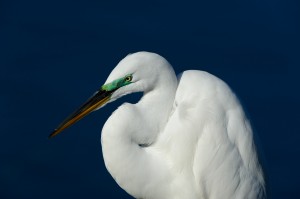 Most time the light angle on the subject is critical to it’s success.  The rule of thumb is point your shadow at the subject.   Sometimes though, rules are meant to be broken. This anhinga is a perfect example with the sun almost directly behind. 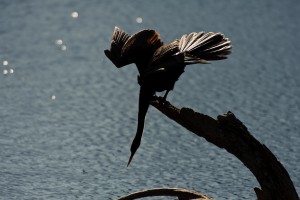 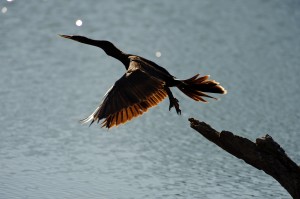 Then there’s this guy, always with the faces! 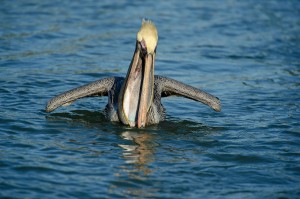 As always, you can make them bigger if you click on them